Back in August, I made a post about social commerce. It was basically about how influencer-driven online shopping will be the future of e-commerce.

It already is, to a certain extent, but it’s about to get a whole lot crazier. 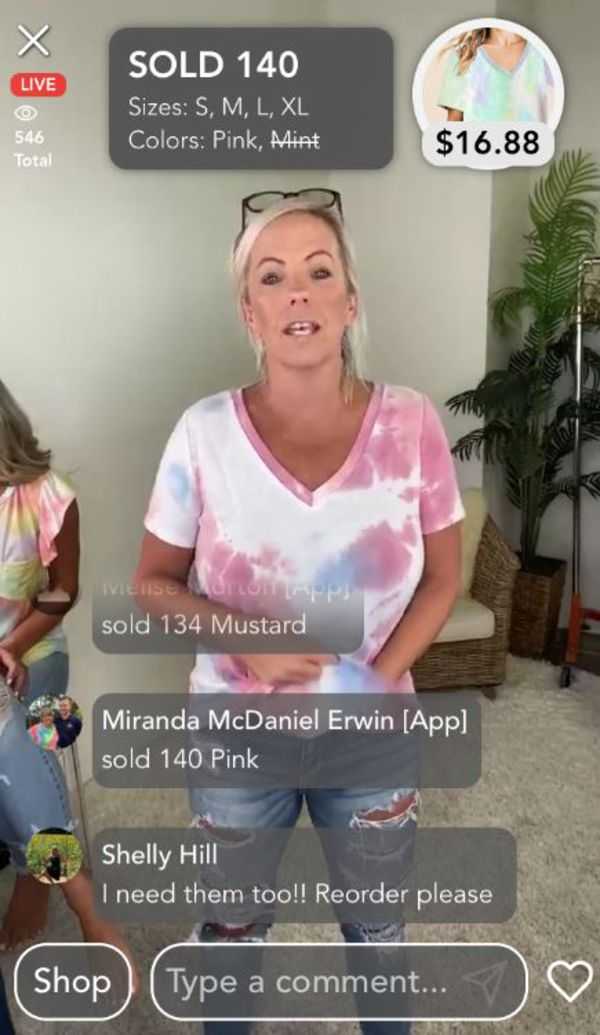 What about the Big Companies?

Let’s not forget, the big companies aren’t sitting on the sidelines.

Why is livestream selling so successful? 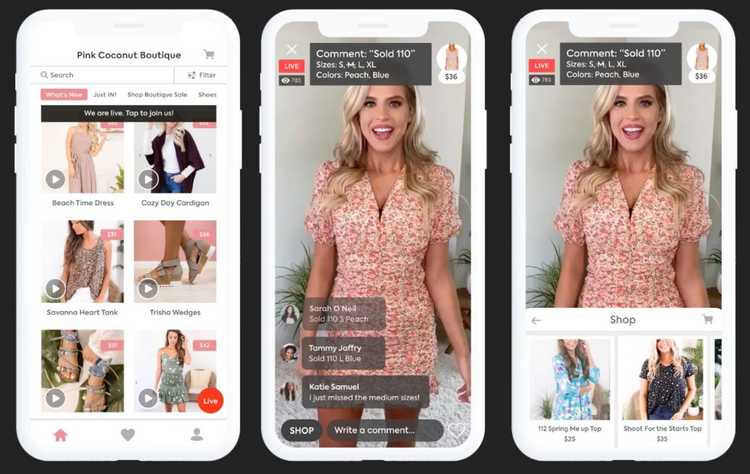 Why would this grow in the future?

That’s all. What do you guys think? Let me know at dougouk@gmail.com.