Warning: This is a rant.

What is the most important skill to have for your career?

The answer probably changes depending on the context, but I think there is this one skill that will always ring true, as long as you are working with people. 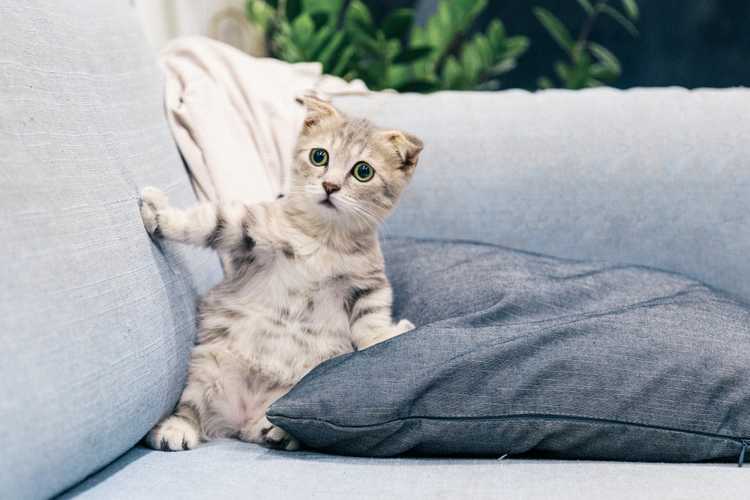 I would much prefer to work with a decent coder with a good attitude than a genius coder that is condescending.

I would much prefer to pass someone in an interview if they can show me that they can be a team player, rather than a human version of stack overflow.

I would much prefer to join a team that treats each other as the social animals we are, rather than a team that pays top dollar to put me in a coding assembly line.

Soft skills pay off in the short term. They say interviewers know within the first “Hello” on whether they will like the candidate or not.

Being liked by your interviewer can be like swimming in a calm pool versus in a turbulent ocean. There are numerous anonymous confessions online of interviewers at Big N companies recommending candidates because they showed strong soft skills, even if they didn’t pass the technical questions.

Being liked by your interviewer can make them more patient with you and willing to give you more hints. Maybe even downplay a mistake or two.

Soft skills may not justify your career advancement, but they will put things in your favor.

Let’s say you must promote someone in your company. It’s a high-level position. There are numerous outstanding candidates. All of them are eligible. All of them can be justified for a promotion. How are you going to choose the winning candidate?

By their length of tenure? By their recent performance? How will you measure performance, by the revenue of their projects? The speed of delivery?

Chances are, you are probably gonna have somebody already in the back of your mind. Maybe consciously, or unconsciouly. Someone you like. Someone you prefer.

And you are probably going to pay extra attention to reasons on why that candidate should be promoted.

“Hey look, I know Kevin has implemented this streaming service that really undercut the cost of our product. I know the work he did, because we grabbed lunch often and chatted about the project here and there… I know a lot about the product already, and can see how it will add to the argument of why I should promote Kevin. I should go grab lunch with him today to just, you know, scope out any ambiguities.”

You know what is one of the best things to have in a company?

To have someone fight for you. To fight for your success and promotion. To argue against other higher-ups on why you deserve a higher raise or the bigger promotion.

It’s hard to say how you can improve your soft skills. Unlike hard skills, it doesn’t have a defined trajectory you can follow.

It’s really different for everybody. But the first step is to realize and admit your shortcomings first. Admit that you may or may not be at the level you want to be. Admit your weaknesses. Take pride in your strengths.

Thanks for reading my rant. Here’s to improving, cheers!